INSPIRE Coverages: From Mystery to Mastery

EU member states shall implement the INSPIRE directive by 2020, says the INSPIRE roadmap. Still, there is a significant amount of uncertainty especially on coverages, that is: raster data and services: Here is the good news: it's not that difficult actually, know-how and technology is available! This site educates on and demonstrates INSPIRE coverage services, established by a team of key OGC and INSPIRE experts and powered by OGC-certified rasdaman.
Hands-On Demos 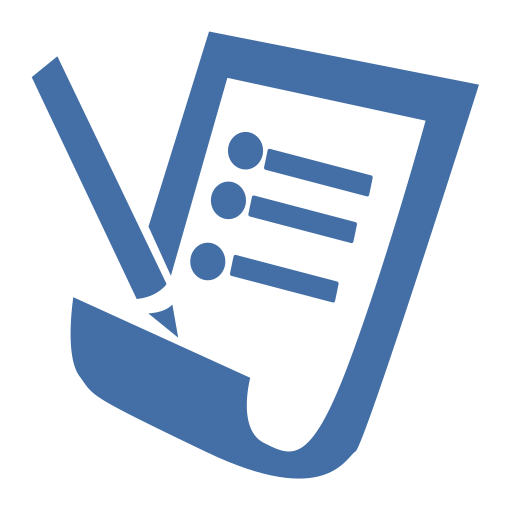 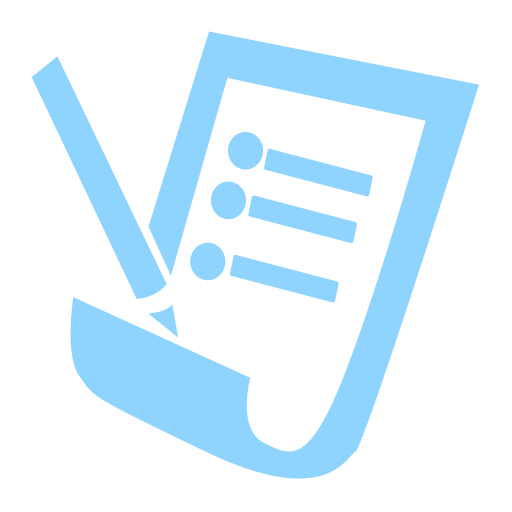 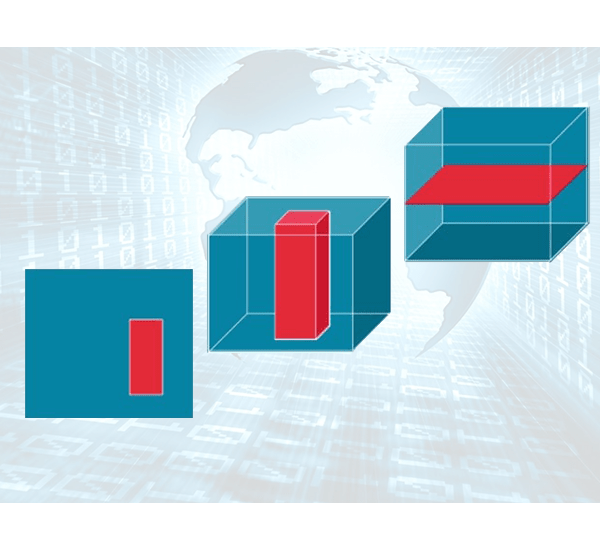 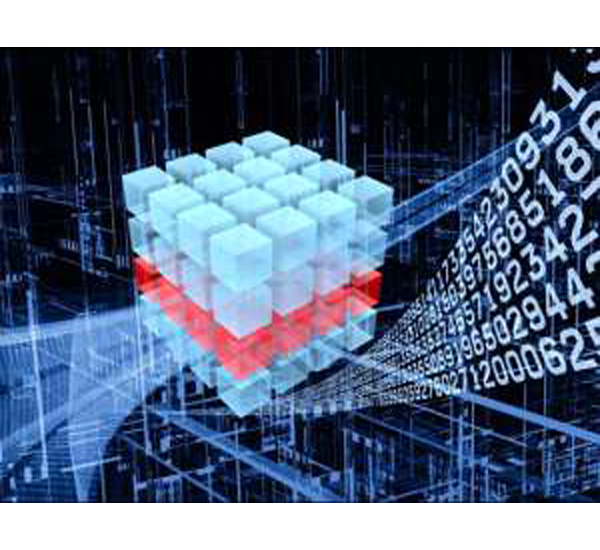 So what is a coverage? Coverages are the worldwide accepted concept for representing raster data, used by OGC, ISO, and INSPIRE (they can also represent point clouds and general meshes, but typically focus is on raster). OGC maintains a large collection of tutorials, webinars, and working examples in the coverage data and service model.

The coverage data model: A coverage consists of a domain set ("where are the data located?"), a range set (the pixel payload), a range type ("what is the semantics of these data?)", and some arbitrary metadata ("what else should I know about these data?"). While OGC and ISO agree on an interoperable coverage definition with broad format encoding support, INSPIRE has established its own, non-interoperable definition which is causing significant confusion in the INSPIRE community; moreover, this coverage model contains several technical flaws, and some experts also consider it unnecessarily complicated. We have made a proposal to realign with OGC and simplify INSPIRE coverages, with corresponding schemas amending the OGC Coverage Implementation Schema (CIS) 1.0 with INSPIRE metadata for orthoimagery, elevation, and land cover.

OGC OAPI-Coverage: Currently an effort is underway to unify OGC feature, coverage, map, and processing services based on the OpenAPI concepts. From a WCS perspective, this is an evolution, not a disruptive replacement: first, the new OAPI-Coverage specification is based on the OGC Coverage Implementation Schema (CIS) 1.1. Second, effort is devoted to maintain coherence - OAPI-Coverage from a WCS perspective should resemble just another "protocol binding" which can be used interchangeably with GET/KVP, POST, and SOAP.

The OGC/ISO Coverage ecosystem: The coverage data and service model, including OAPI-Coverage, form a powerful, versatile ecosystem of coverage functionality. The following diagram shows the complete WCS suite with its components and their relationships: 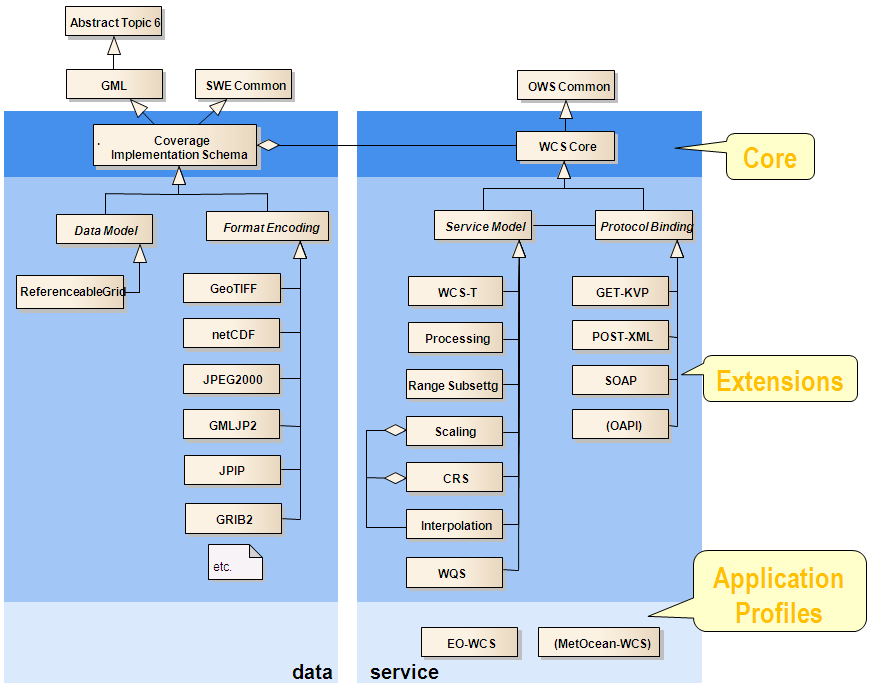 Coverage standards: The authoritative source for coverage data is the OGC Coverage Implementation Schema, which is also ISO standard (ISO 19123-2:2018) and (via WCS) also authoritative for INSPIRE. Further definitions, such as by W3C or definitions solely relying on the abstract model of ISO 19123, are not authoritative, not interoperability-proven, not as rigorously implementation-tested as OGC CIS is, and not with the multitude of implementations supporting it. OGC/ISO coverages can be served via OGC WCS/WCPS (which has the most dedicated coverage functionality), but also OGC WMS, WPS, and SOS.

Contact us - we gladly share our experience and insight from many years of writing and implementing OGC, ISO, and INSPIRE standards.

This service demonstrates use of coverages and WCS/WCPS for several INSPIRE themes, powered by the rasdaman WCS reference implementation and offering data provided by Institut Cartogràfic i Geològic de Catalunya (ICGC). Bringing INSPIRE coverages to life is a passion of the "gang of three" (in inverse alphabetical order), supported by the rasdaman team:

This service is for demonstration purpose only. It does not offer authoritative data nor services, and it may not be used for any kind of geospatial decision making.

The controller responsible for the described data collection and processing is rasdaman GmbH. Our data protection officer, the rasdaman GmbH CEO Peter Baumann, (contact see About), will be happy to provide you with information or suggestions on the topic of data protection.

When you visit our website, the Web server temporarily stores usage information on our server machine (running in Germany) for statistical purposes in the form of a log in order to improve the quality of our website and to fulfill funding agency statistics reporting obligations.

We do not transfer your personal data to third parties without your express consent. We use revolvermaps for determining the city of visitors (nothing beyond this anonymized inf ormation is available); see their privacy statement which, at the time we evaluated it, obviously was in accordance with GDPR.

When it comes to processing your personal data, the GDPR grants you certain rights as a website user: